The most common mistakes when investing in Ethereum 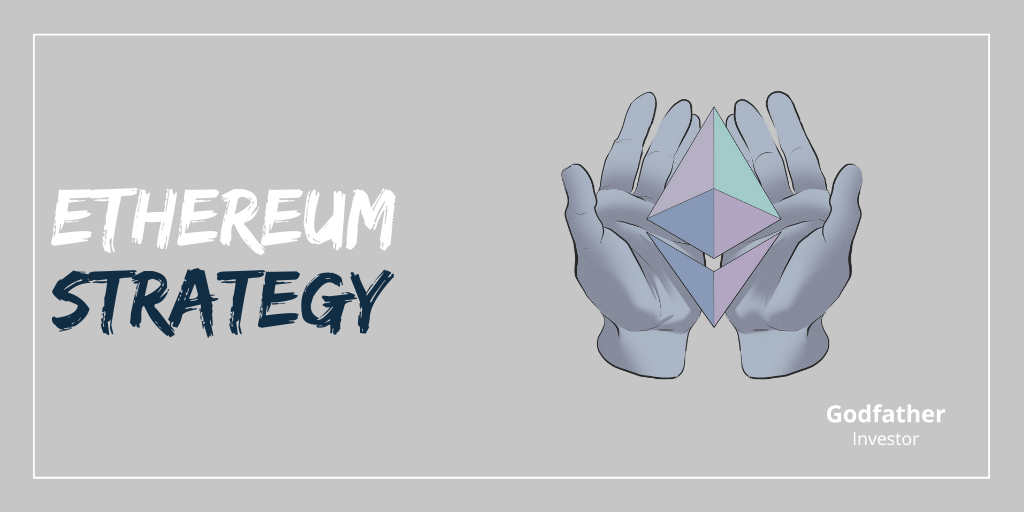 But crypto allows the separation of an economy from a nation-state.

Ethereum is an economy without a nation-state.

A decentralized financial system for the world. To do so, it has to go through three phases and is currently very close to completing the second phase:

We’re in stages 1-2 right now. We’ll know we’re at three when the large financial institutions and central banks start buying up ETH and ETH bonds for their balance sheets.

Many people ask if they are late to buy ETH. The answer is no. The best day to buy ETH was 8 years ago and the second-best day is today. The main reasons why it can become the reserve of the global economy are as follows:

This is the process by which Ethereum will change from Proof of Work (PoW) to Proof of Stake (PoS). This will decrease transaction costs, the energy it consumes to mine ethers, staking rewards could range between 10-20%, and would decrease the number of ethers that can be mined per day. This last feature would make Ethereum a deflationary token.

The merge could occur between Q1 and Q2 of 2023. But there will most likely be an upgrade to an improved version in June of this year.

When we are little our parents tell us not to do certain actions. We never listen to them, and as we get older, we realize that they were right. If we had simply listened to them in 10% of the things they told us, our life would have been infinitely better.

In the case of investment the same thing happens, there are many mistakes to avoid. To be honest, most of the following mistakes you will overlook and think that they will not happen to you, but they will happen to you.

If you are a bit sensible you might be able to avoid some of them, and that is the aim of this article. To do so, I will give you a strategy to implement in 4 steps.

Mistakes to avoid in Ethereum:

The above is a $1M failure. Your retirement was at that time, but greed got the better of him.